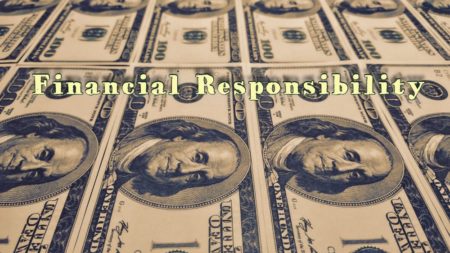 Being able to teach your teens about financial responsibility can be crucial to helping them avoid problems later in life; areas that you can focus on range from understanding debt (and how to prevent it), as well as the importance of savings and budgeting to keeping yourself in good financial health. Moreover, explaining taxes, and how to make sure that they’re not overpaying them, can help teens towards entering work or college with a good understanding of how to organise their finances in a responsible way.

While most teens will understand debt, until they actually have to deal with it there’s a chance that they’ll not take it too seriously. However, it’s important to get them thinking realistically about what being careless with credit cards and store cards could do to their spending once they start borrowing. If they want a credit card, discuss a limit and a maximum amount, or whether they’d be better off saving money instead. If you can, think about giving concrete examples from your own past about when you’ve struggled with debt, as well as how you might have ended up being stuck with loans that were difficult to pay back.

The Importance of Savings

If your teen has a part-time job, encourage them to start putting money aside for the future; getting these habits set up now can make it much easier to save when they’re working full time, or when they’re having to juggle their education and bills. You might want to go over different savings accounts and potential investments, discussing with them where interest can be higher, and which banks offer bonuses or special deals for young people.

There are a lot of ways in which you can get teens budgeting and knowing how to plan their finances in a responsible way; you need to find a way to break down spending decisions to show teens where things can be balanced out in terms of going out or treating themselves. This can be hard when they’re still living at home, and especially if all their income is effectively disposable. However, if they are working towards savings or a major purchase, work with them to make a list of what they can afford to cut back on, and consider using apps to make this process easier to visualise.

Apps like Money for iPhone, or Balance for iPhone can show you where you’re spending money, and can produce different charts and budget breakdowns that can be essential to recognising when too much money is being spent in certain areas. Other apps, which include Left to Spend, also provide a countdown of money deducted from a set amount, and can alert you to when you’re spending too much too quickly.

While tax isn’t something that’s going to be a major concern for your teen, as they’ll be unlikely to be earning enough money to have to pay it, it’s still worth going over with them what they have to pay, and how to be responsible about updating their details. There can be cases where teens can accidentally be charged tax for part-time work, which can be as the result of emergency tax bands – make sure they know who to contact if there’s mistakes in work, and how to keep records of how much tax they’ve paid.
Lots of different factors go into personal finance education, and it can be difficult to teach responsibility without a teen having to go through processes like debt and savings in the real world. You can, though, give them advice and examples from your own life that they can try to apply; at this time of their lives, problems with debt and having to carefully budget won’t be such a concern, but can become so very quickly once they’ve left home. Being pro-active and taking the time to talk about money with your teen is consequently recommended. 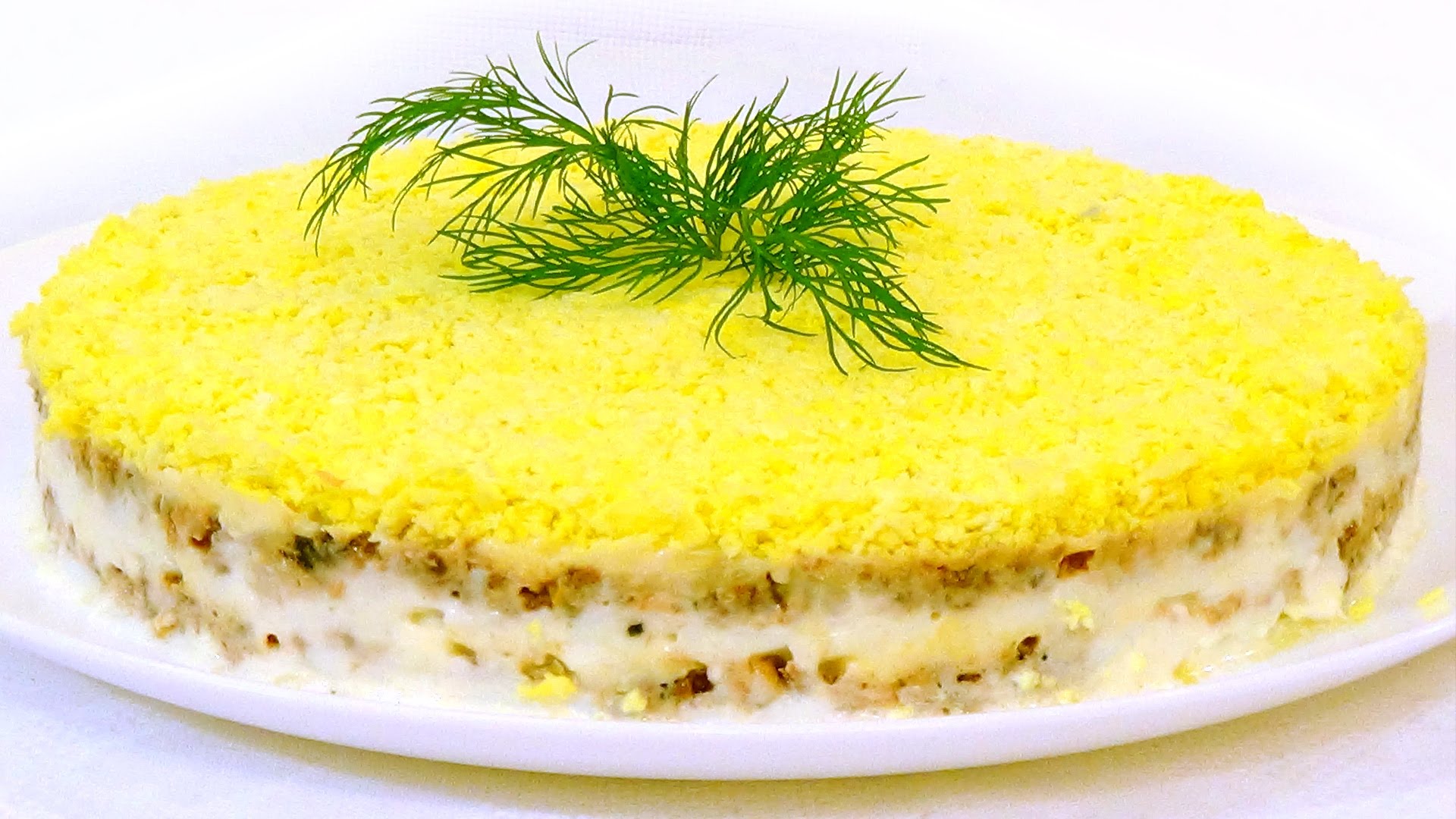 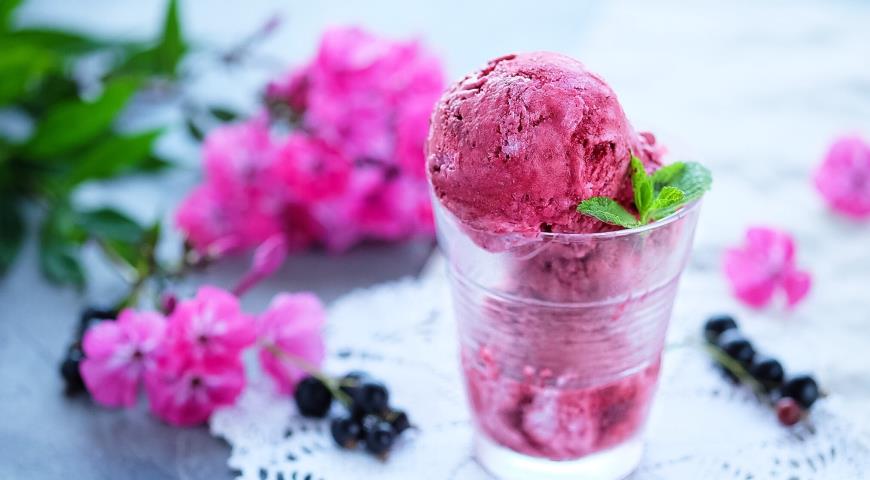 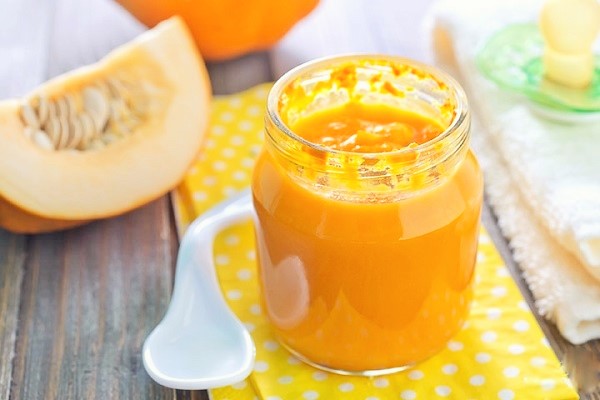